During the pandemic, many societies around the world have adapted while others have suffered more. This year, The Mori Memorial Foundation’s Institute for Urban Strategies published the annual Global Power City Index (GPCI), measuring the magnetism of the world’s major cities. On November 24, The Mori Memorial Foundation held a press event, explaining the details, changes and rankings of this year’s GPCI.

Analyzing the strengths, weaknesses and challenges of the world’s major cities, the GCPI’s data aims to assist various stakeholders develop plans and policies by divulging which urban centers attract people, businesses and investment from around the world.

The Executive Committee consists of:

The Working Committee Principal is Hiroo Ichikawa, a member of the Institute for Urban Strategies and The Mori Memorial Foundation. The two peer reviewers were:

As expected, the impact of coronavirus restrictions, citywide lockdowns, and changes in workstyles affected various factors of the GPCI results. While it was said that there were no significant changes to the top-ranking cities, certain categories were impacted by the pandemic. The Economy, Cultural Interaction, and Environment categories saw the most changes, with specific subsections mentioned. Within the economy subsections, Stock Market Capitalization and the World’s Top 500 Companies were impacted. The Number of Foreign Visitors within the Cultural Interaction category was undeniably affected due to worldwide travel restrictions and bans.

It was also made clear that all 48 GPCI cities had a hefty decrease in the number of domestic and international travelers, with the number of air passengers showing a significant drop. The cities that showed the highest drop in air passengers were Hong Kong (-88 percent), Singapore (-83 percent) and Taipei (-81 percent).

Tokyo’s comprehensive rankings within the six categories were:

The Research and Development score dropped; however, Tokyo’s livability score rose significantly, jumping from number 12 into the top 10, contributing to the city’s overall ranking.

It was said that the improvement of Workstyle Flexibility—brought on by working from home to limit the spread of Covid-19—increased greatly, ending in an impressive rise in rank from 41 to two. The Tokyo 2020 Olympic and Paralympic Games contributed to the rise of the Cultural Interaction category. Despite the one-year postponement and lack of audience, it was said the Games increased Tokyo’s Trendsetting Potential. Tokyo continued to score highly in the Number of Retail Shops (third) and Number of Restaurants (fourth) Livability subcategories, but it lagged in Information and Communication Technology Readiness.

Tokyo’s ranking in the Economy subcategory of the World’s Top 500 Companies—and the subcategories of Number of Foreign Visitors and Number of Air Passengers within the Cultural Interaction category—all went down directly due to the impact of the coronavirus pandemic.

Other cities in Japan were included among the GPCI cities, with Osaka ranked number 36 and Fukuoka at number 42. Both cities ranked in the Environment, Research and Development, Accessibility, Economy, and Cultural Interaction categories. While Osaka was ranked 21 on the Livability list, Fukuoka was not featured. 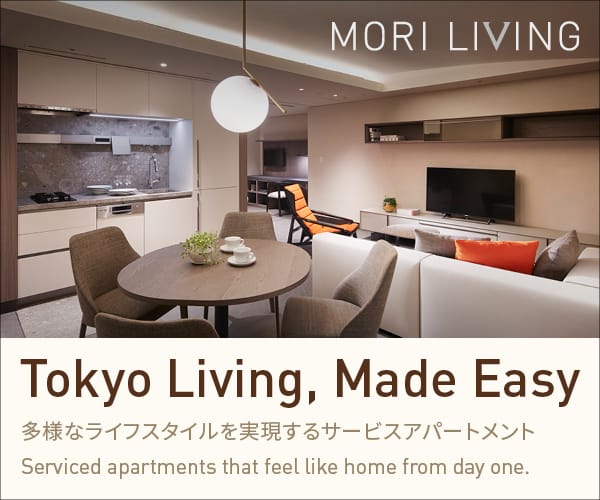 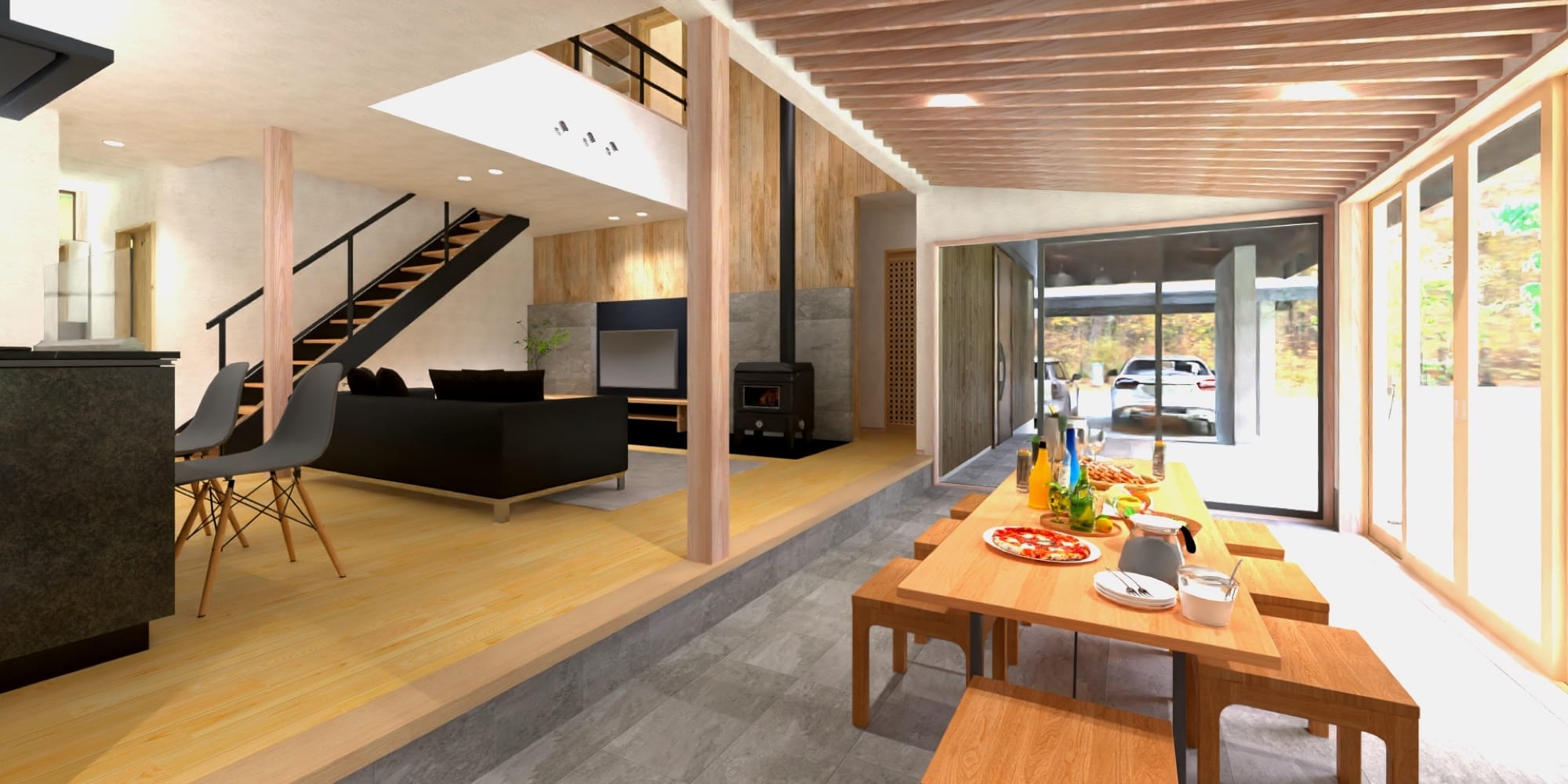 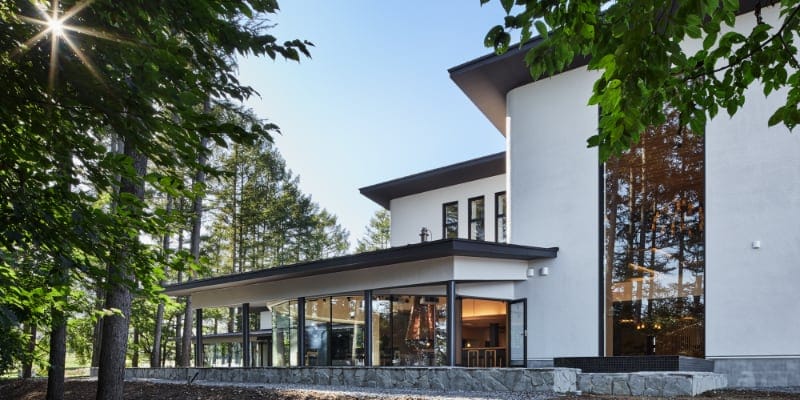 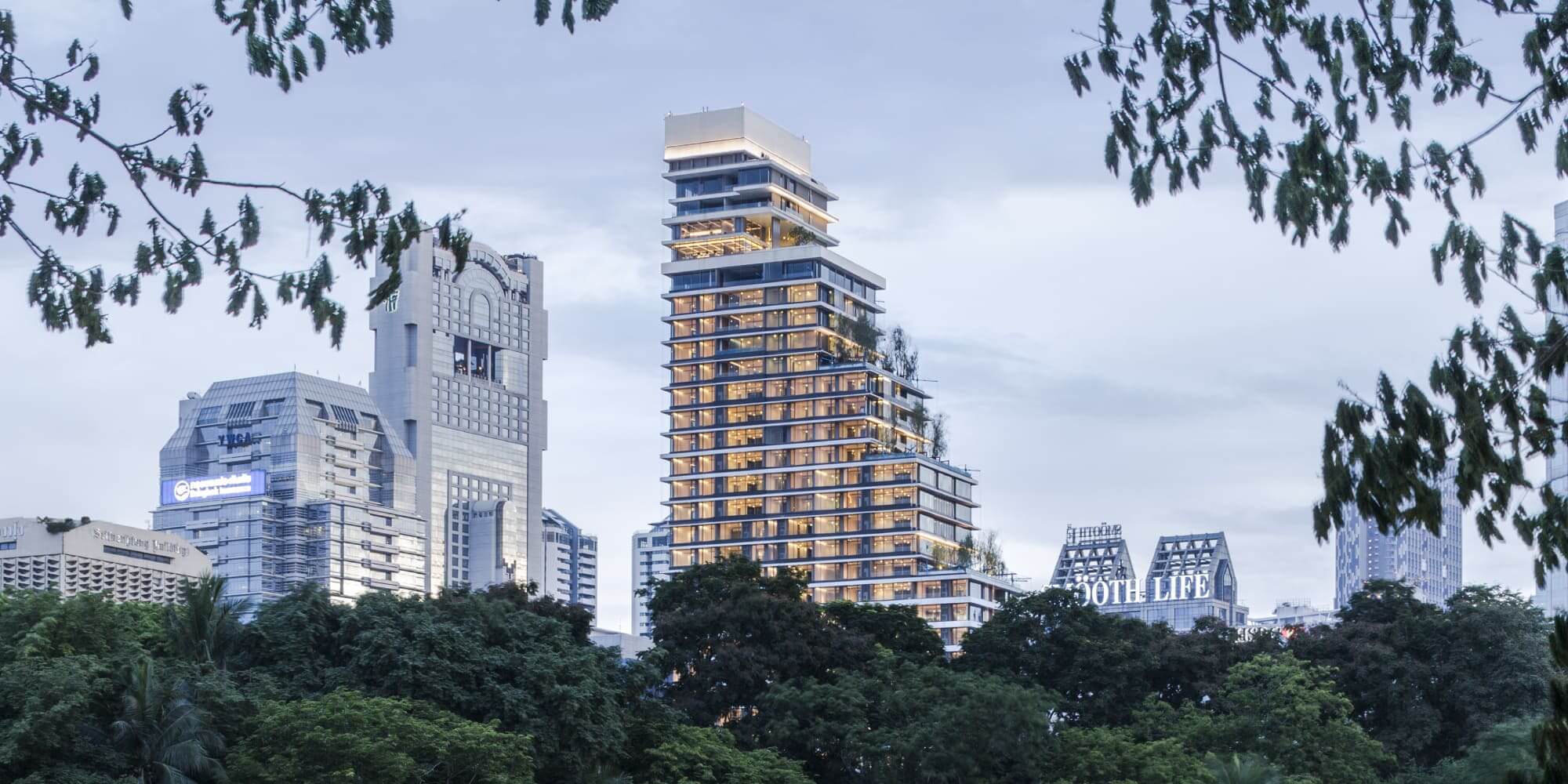 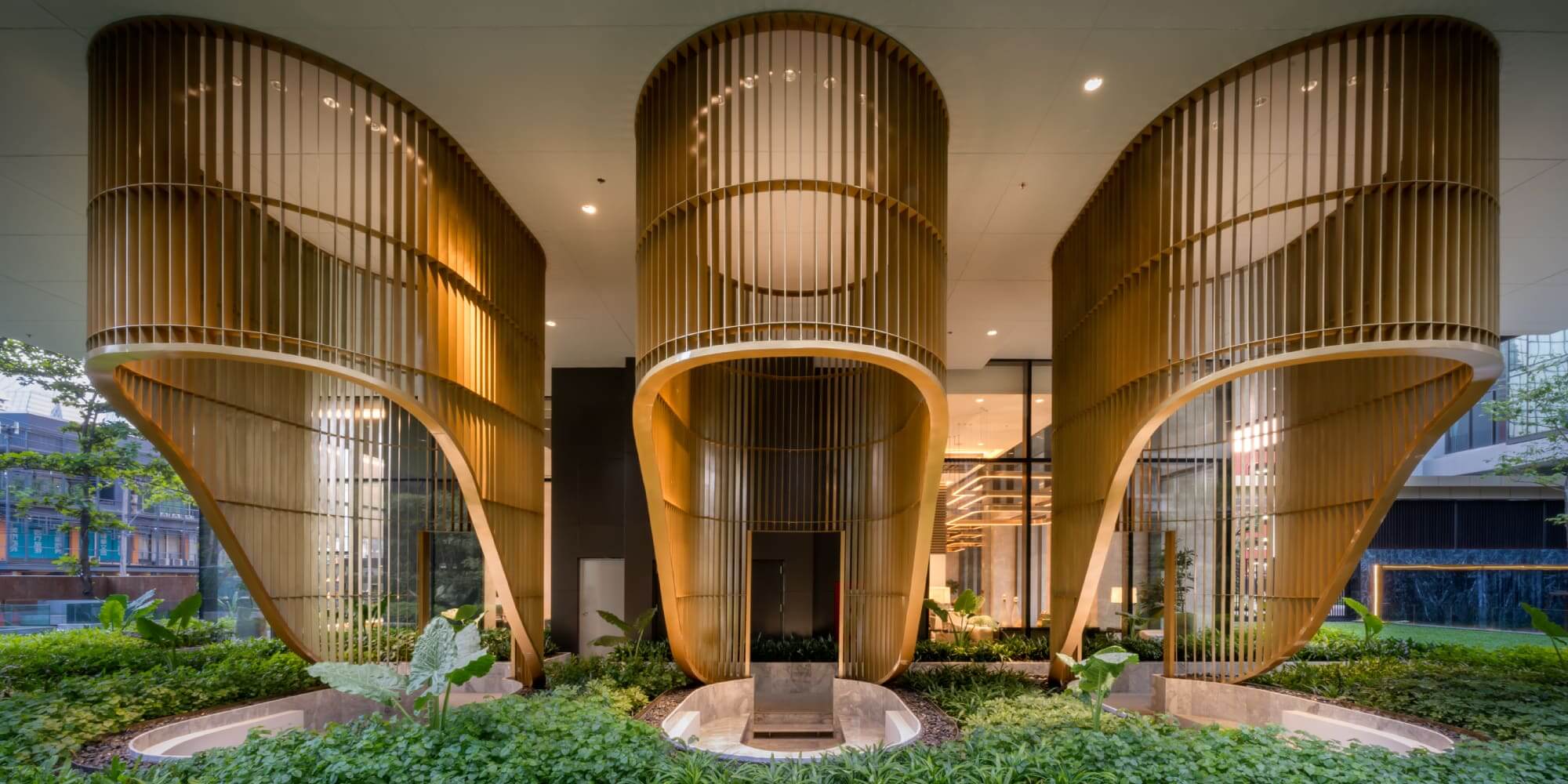 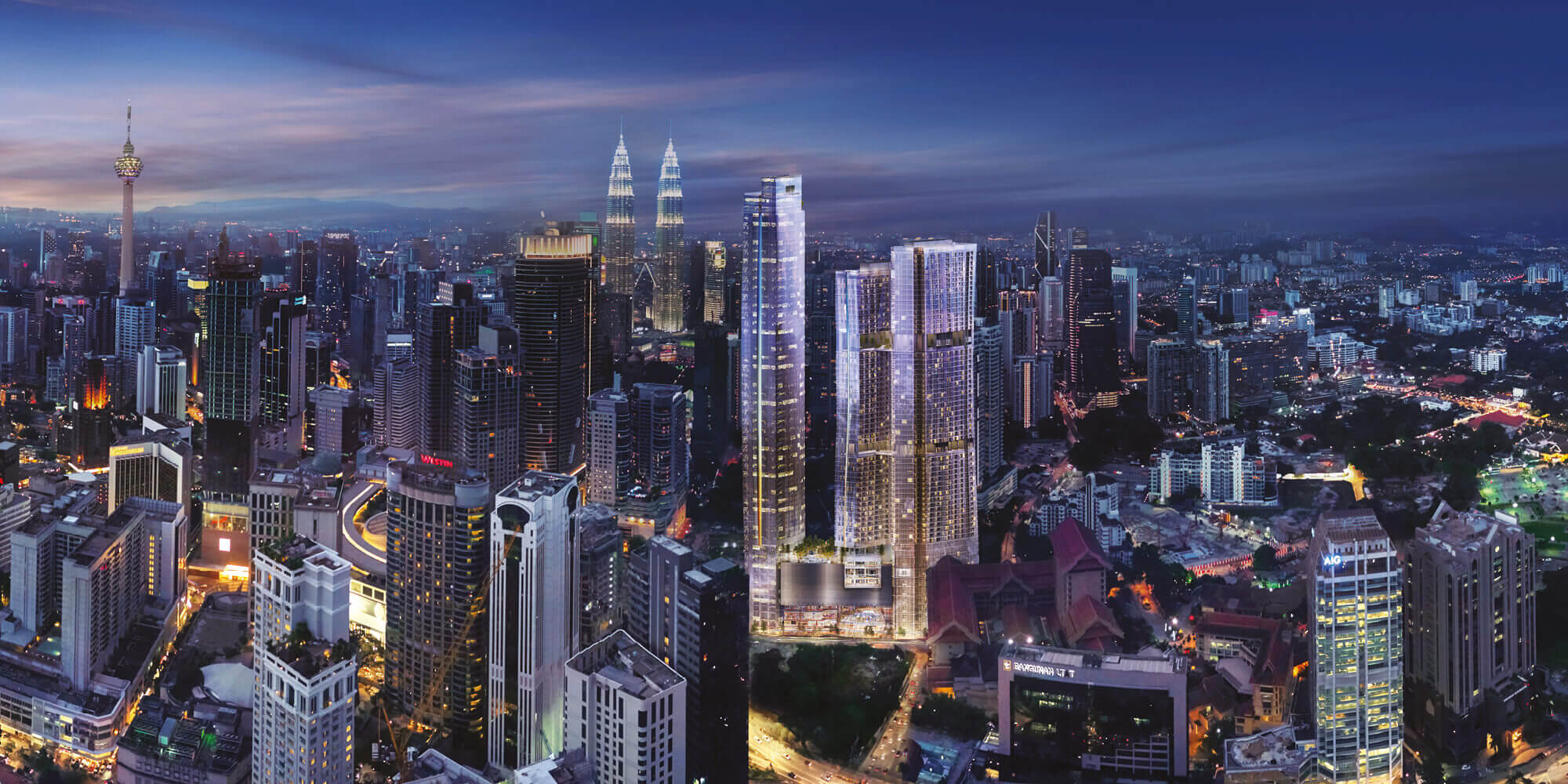 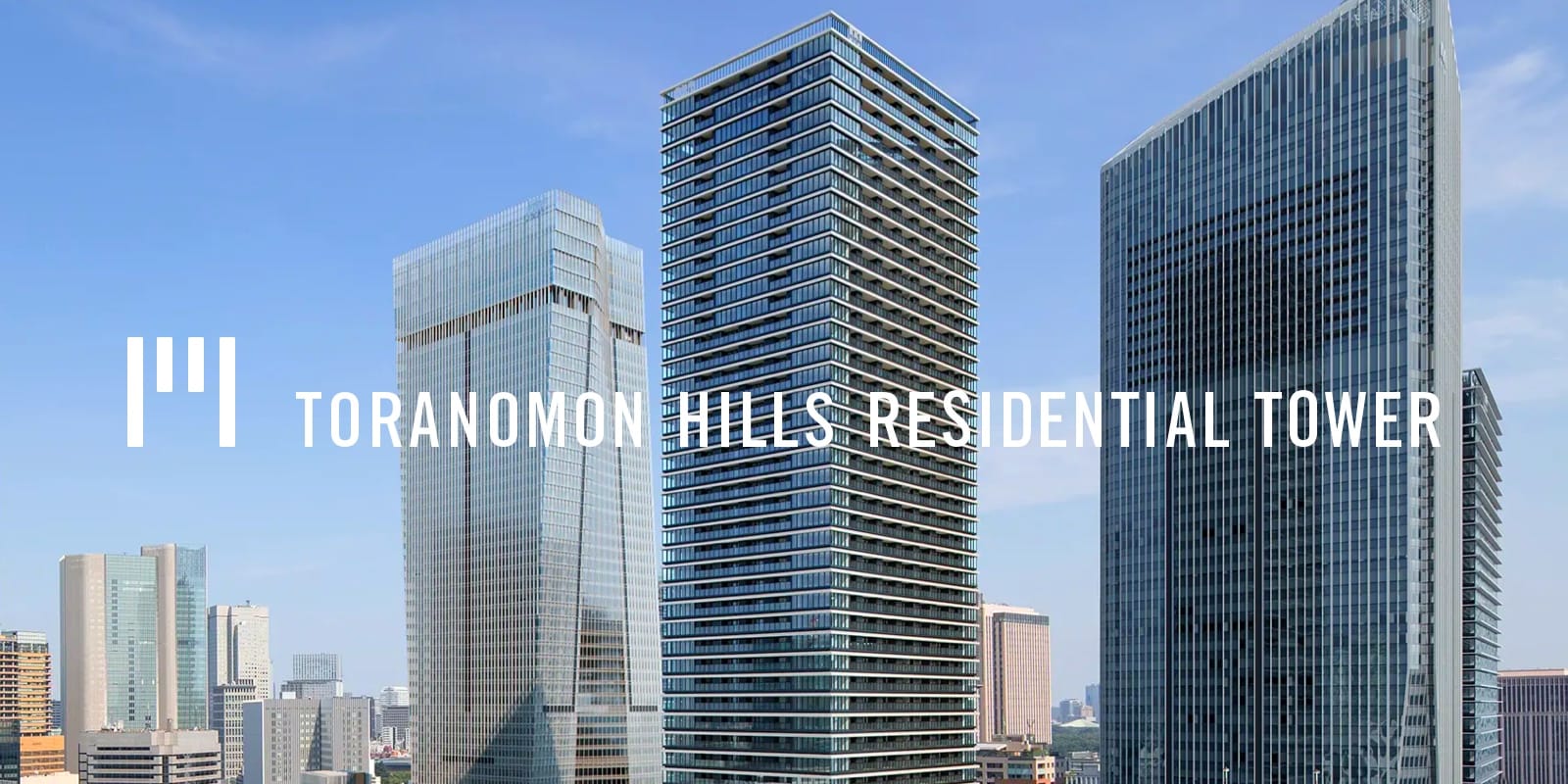 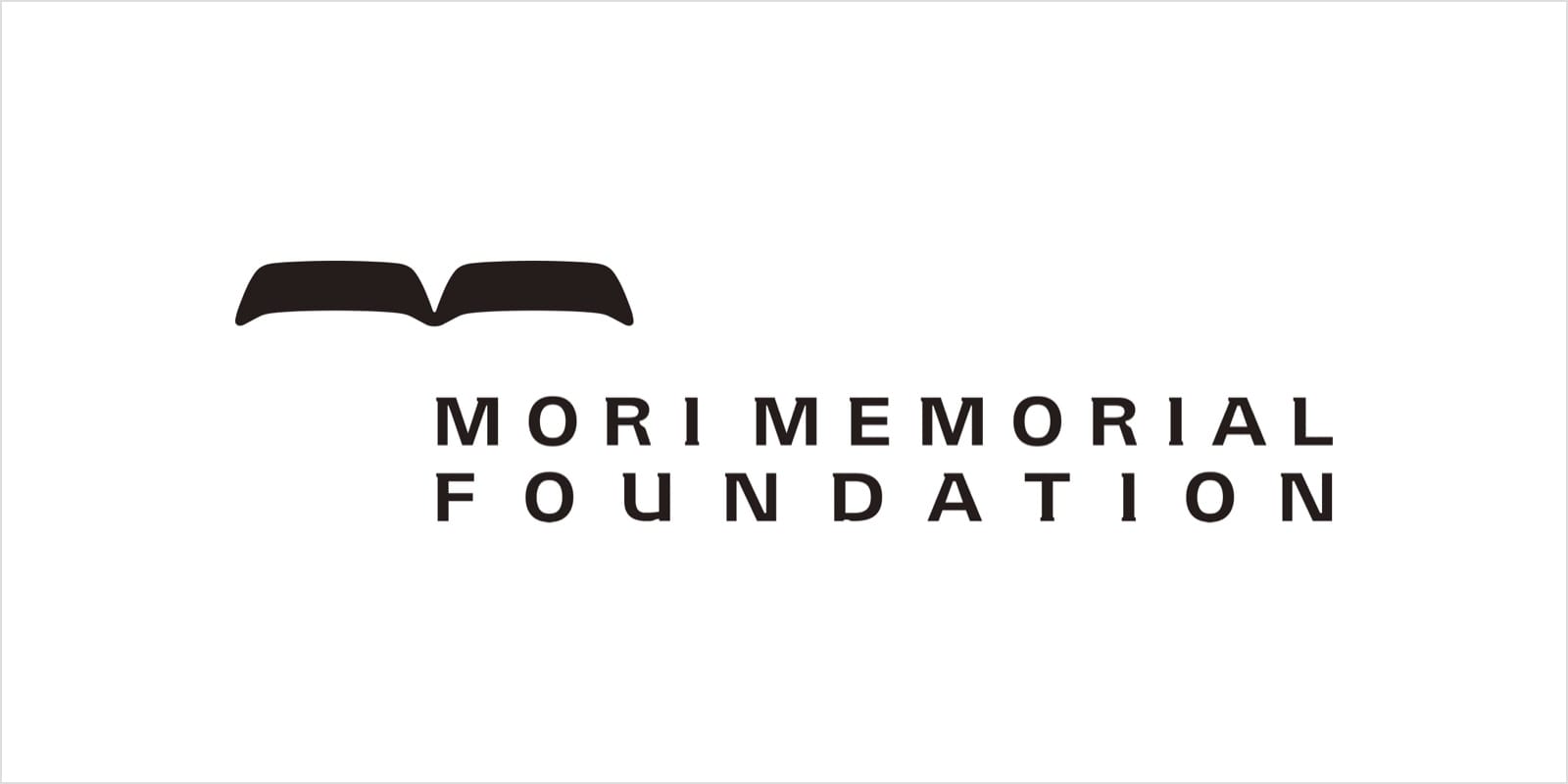